KenzFigee is managed by an Executive Management Team responsible for the company's day-to-day management and operations. 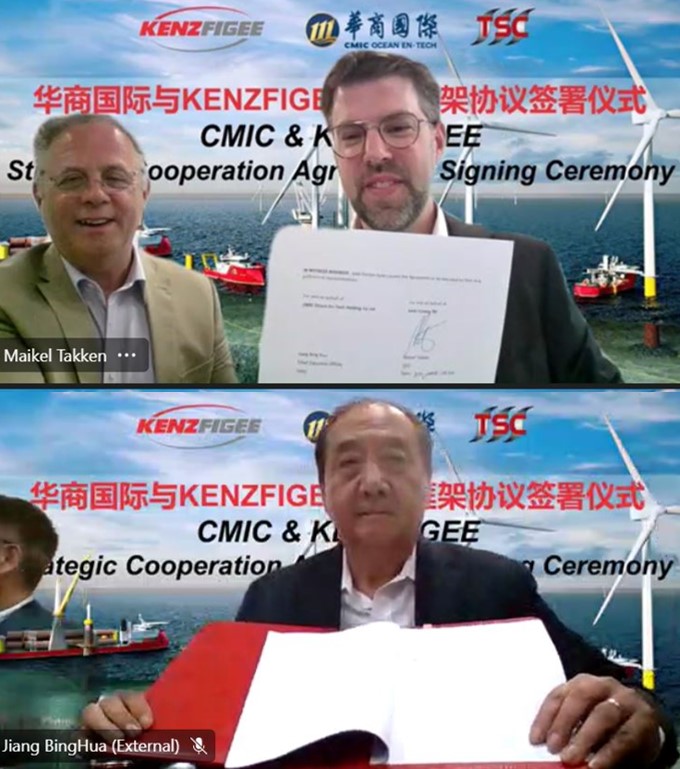 Home » About us » Organisation

KenzFigee operates from its headquarters located in Zaandam, the Netherlands. Since 2016 the private equity firm MeeMaken, managed by Roderik van Seumeren, has a participation of 70%. The remaining 30% is owned by the Management.

In 2019 KenzFigee opened a branch office in Abu Dhabi, United Arab Emirates, to further increase its footprint in the Middle East and to better support and serve the existing installed base.

Early 2020 an office has been opened in Aberdeen, United Kingdom, ensuring a geographical presence to better fit its global footprint. From this office KenzFigee is able to provide tailor-made solutions and services to existing and new clients in the UK region. 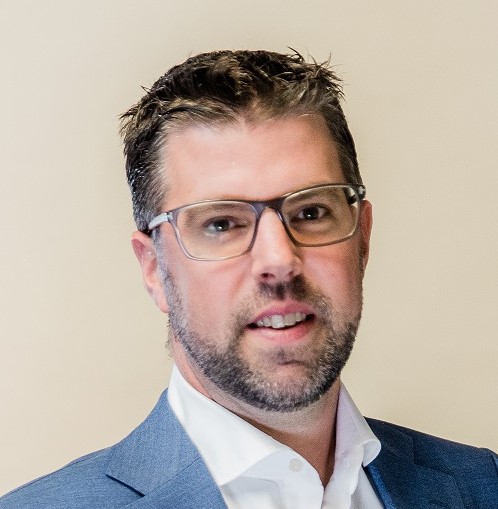 Maikel started his career in the heavy lift industry. He joined MeeMaken in 2013 and became President of Alltec Lifting Systems, Houston in 2017. Since October 2021 he has been appointed CEO at KenzFigee.

Maikel gained technical, commercial and managerial experience working in multiple positions both nationally and internationally within companies such as Mammoet and Eager.one. 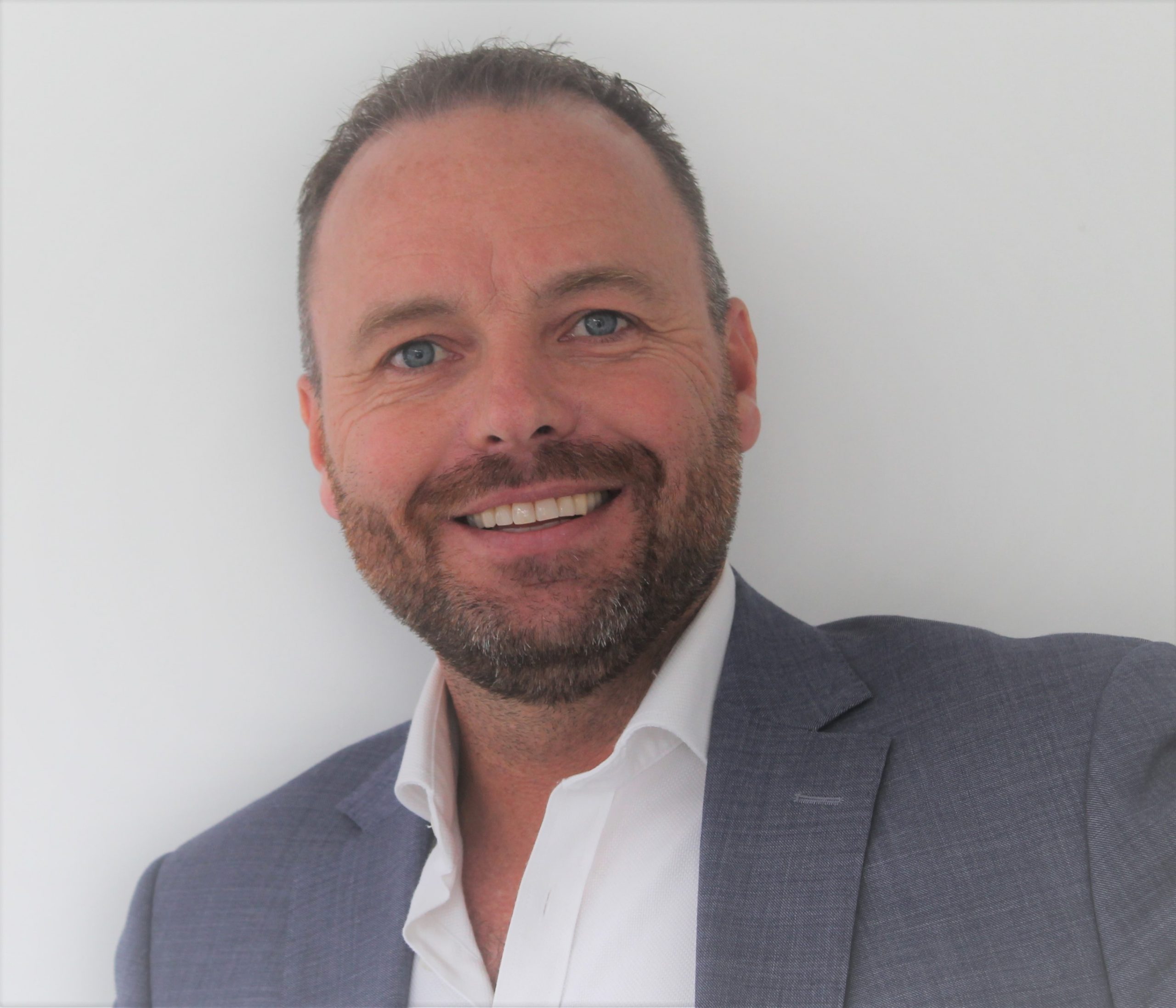 Robert de Rijcke joined KenzFigee in the position of Concept Engineer and became Chief Commercial Officer in October 2012. In May 2006 he was promoted to Sales Manager and held various managerial positions within KenzFigee. 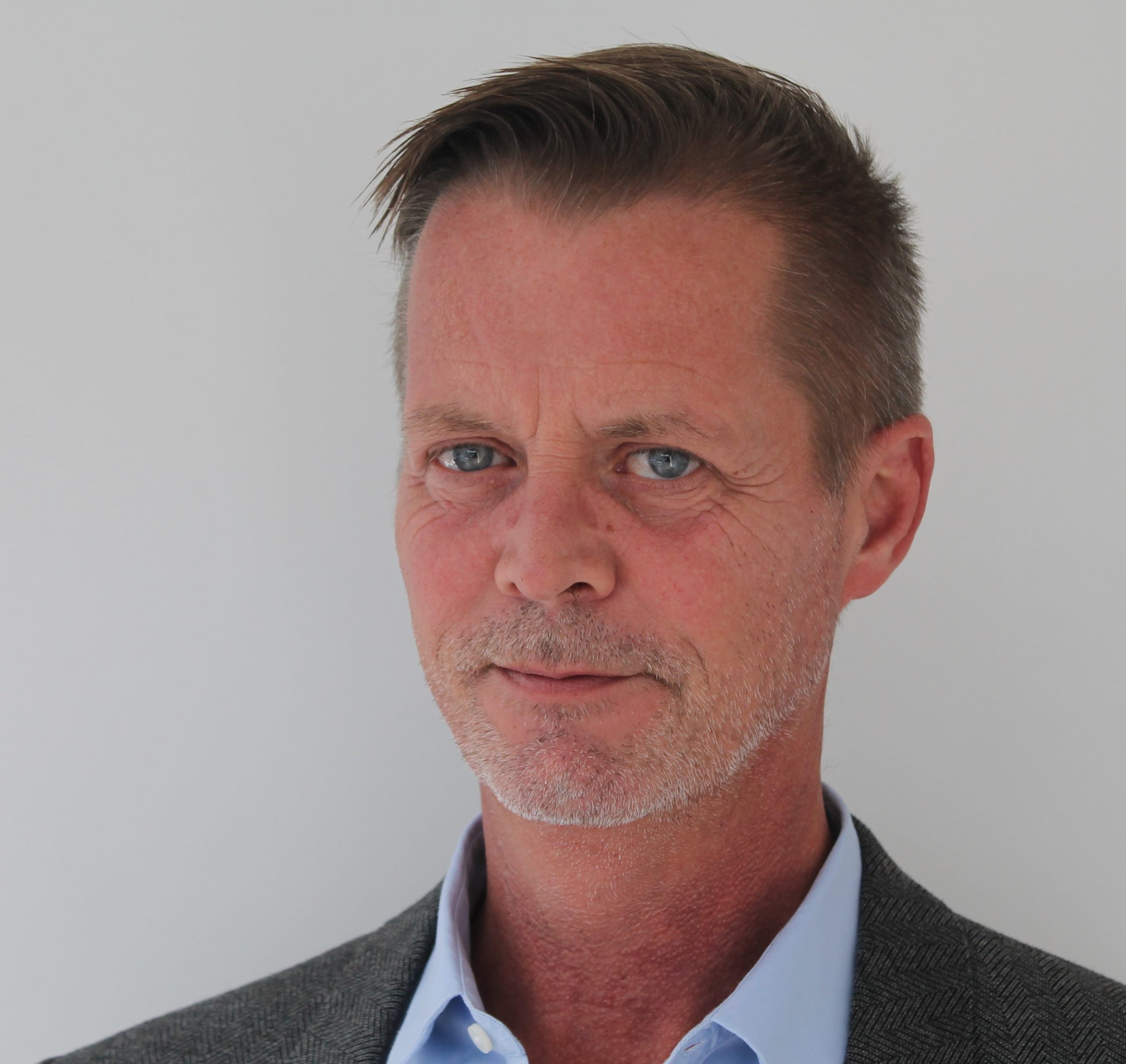 Sim Bakker joined KenzFigee in the position of Service Coordinator in 1991. In 1993 he started as Sales Engineer at the new building division and fulfilled the position of Sales Manager from 1999 till 2006.

From 2006 till 2012 Sim worked as Manager Projects for Tebulo Industrial Automation and rejoined KenzFigee in 2012 in the position of Sales Manager at Kenz Crane Services BV. 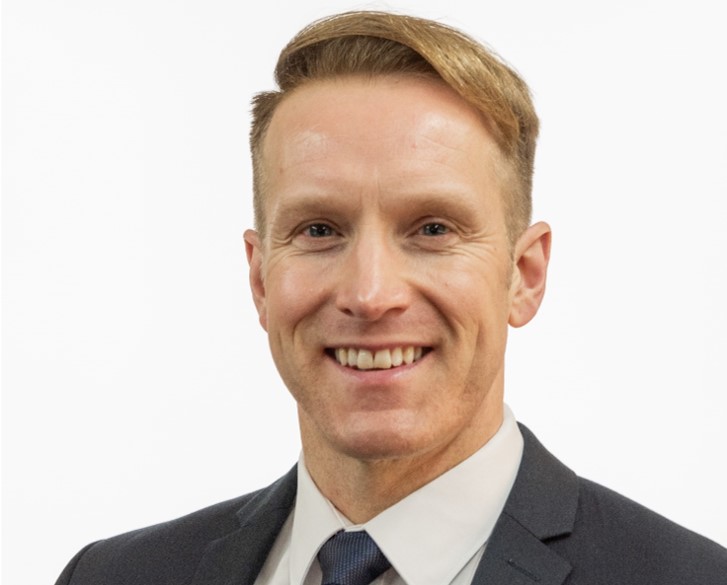 Prior to joining KenzFigee, Barry has amassed over 15 years of experience in a variety of senior positions, working internationally for blue chip organisations across brownfield oil & gas, decommissioning and renewable energy assets. Barry heads up the KenzFigee UK office, serving clients in Aberdeen and wider UK markets. 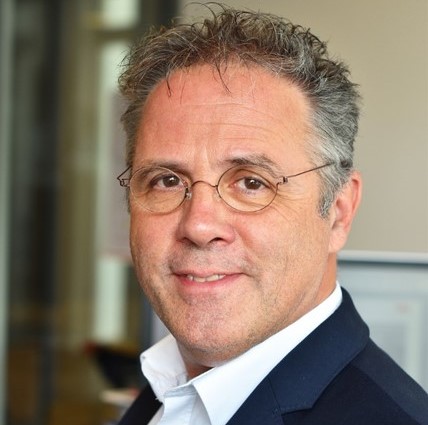 Jan Willem started his carrier in 1986 as mechanical engineer with high end production machines for the automotive industry, but made a step in 1997 to the maritime business of Royal IHC as manager engineering for dredging installations (Gantries/ Suction pipes) on board the bigger Jumbo Suction Hopper Dredgers. He worked many years abroad to expand the business of Royal IHC internationally. Jan Willem continued his carrier within Royal IHC in 2008 with the development of Offshore Mining installations for more than 4 km of water depth. His job was to develop the technology and to instigate the market for this new industry. The last 5 years Jan Willem decided to join KCI the engineers (active in the offshore energy markets) to develop the business in terms of the energy transition and geographical expansion.

At KenzFigee Jan Willem is responsible for Business Development of Kenz products for the Oil & Gas as well as the Renewable Energy markets (cranes/ lifting solutions for offshore platforms and installation vessels (New builing and After sales) as well as mission equipment.