Knuckle Boom cranes are especially developed for use on different types of offshore (support) vessels. 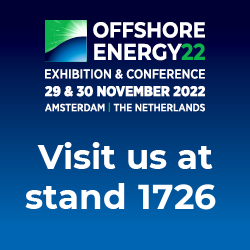 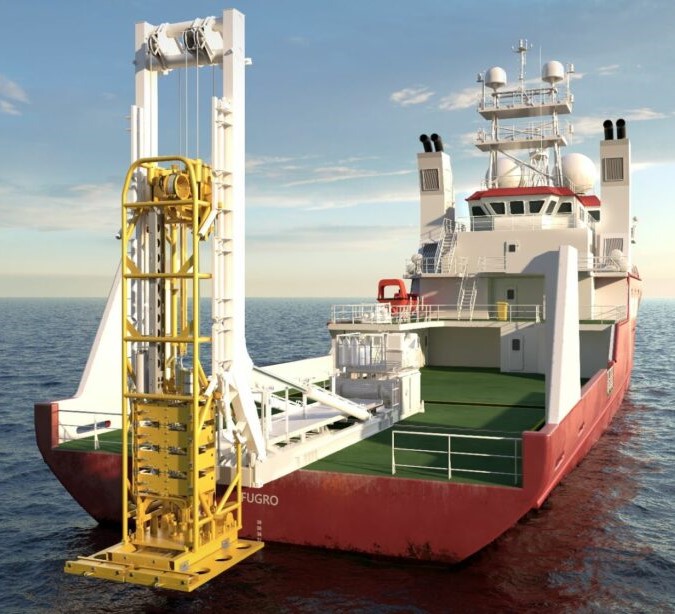 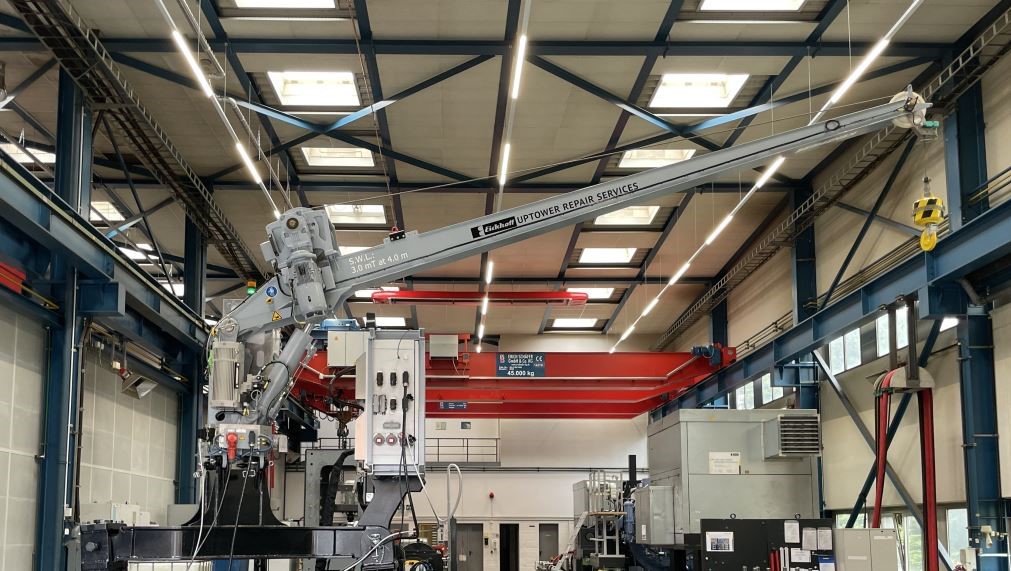 The KenzFigee Knuckle boom crane appears similar to a standard offshore crane, except that the boom mechanism articulates at the ‘knuckle’ near the middle. This ensures that the crane is capable to control and lift the load in a more stable way, also during dynamic seagoing conditions, resulting in higher workability and subsequently safer operations.

Based on proven design, the KenzFigee Knuckle Boom crane is easy to customize in order to fit clients’ requirements. This design has the main hoist rope running underneath the knuckle jib. With its ‘easy to re-reeve’ main boom lift, the hoist rope can be placed over the main boom to handle taller and heavier loads. In addition to this, the main hoist winch can be placed below the deck (also at a later stage), which facilitates deeper operations and better vessel stability. Because of its compact design the deck space utilization is less. 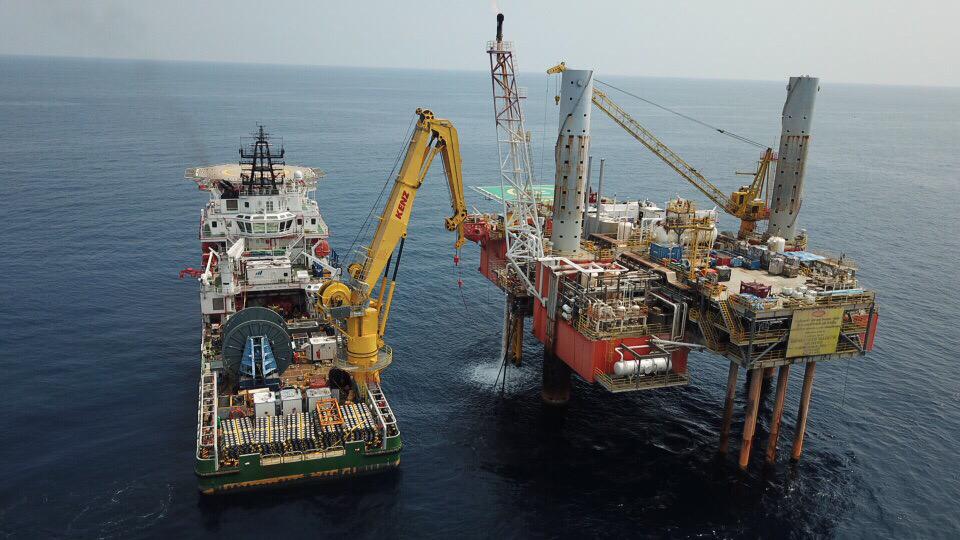 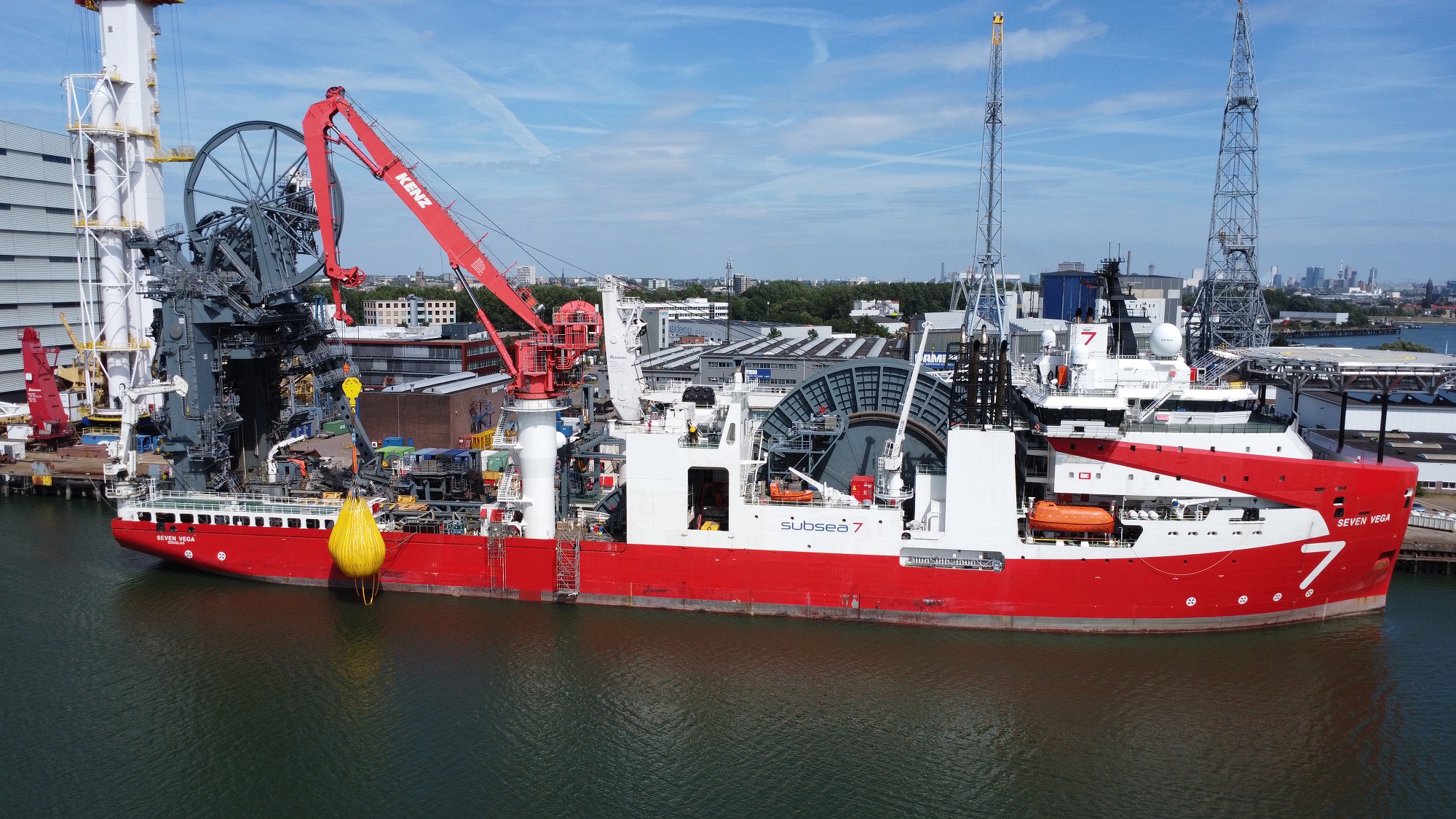 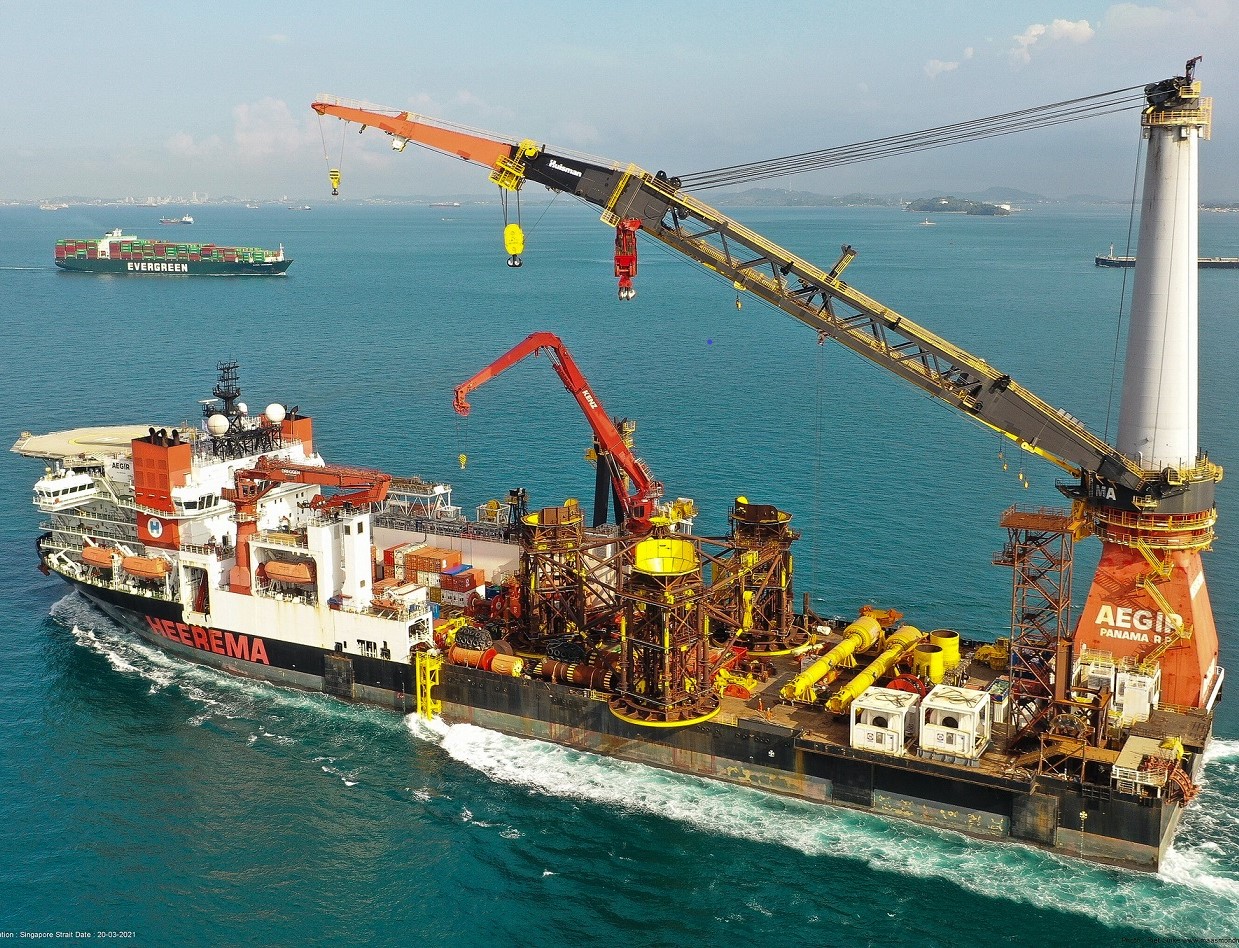